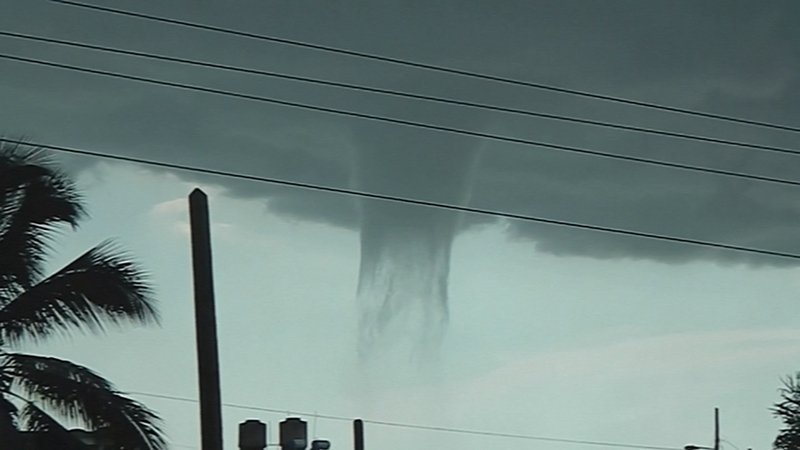 A rare waterspout was spotted off the coast of Cienfuegos, Cuba on Saturday.

According to the Cienfuegos Provincial Meteorological Centre, the waterspout swirled between 4.50pm to 5pm local time.

No damage was reported from the waterspout.

Waterspouts are tornadoes that occur over a body of water but never reach land. They are characterised by a funnel-shaped cloud.

Despite their ominous appearance, waterspouts are often much weaker than their land counterparts. However, they can pose a danger to any planes or boats that travel through them.

High Pressure Washer: Is It Worth The price?

High Pressure Washer: Is It Worth The price?