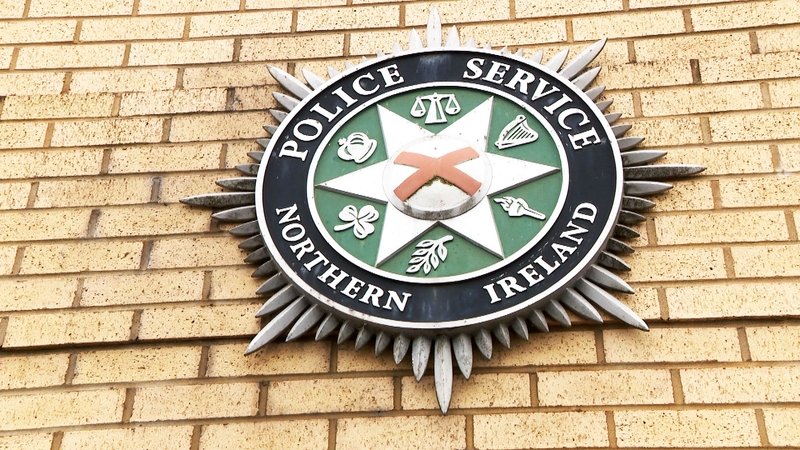 Detectives from the PSNI Major Investigation Team have launched a murder investigation after the body of a male was found at a home in Co Derry.

Detective Chief Inspector Raymond Phelan said: “Just after 12.30 this afternoon, police received a report that the body of a deceased male had been found at a residential property in the Sandy Braes area of Magherafelt.

“Police attended and a man has been arrested nearby on suspicion of murder.

“My investigation is at a very early stage and I would appeal to anyone who was in the Sandy Braes area in recent days and who witnessed anything to contact detectives on 101 quoting reference 944 of 18/10/21.”

Choosing Detergent For Your Pressure Washer